Hailstorms have now become part of life in various geographical areas in the United States of America. Although weather forecast predicts the hail to help people prepare and minimize the damage, sometimes you may be caught off-guard. Hailstorms are notorious for causing severe damage to vehicles, especially the windows and dents on the body. Once hailstorms have damaged your car, it’s good to take it to a professional for repair and restoration.

Unfortunately, misleading DIY blogs encourage car owners to repair hail damage from home, calling it an “easy fix for hail damage.” A majority of vehicle owners who have tried to fix their cars have found themselves regretting. The hail damages may be complicated and costly to repair if something goes wrong while fixing them. It’s always essential to contact a hail damage repair professional to fix your car.

Denver Dent Repairs is one of the best hailstorm damage repair companies in Denver Colorado. The company is very flexible and can travel to offer services whenever needed. 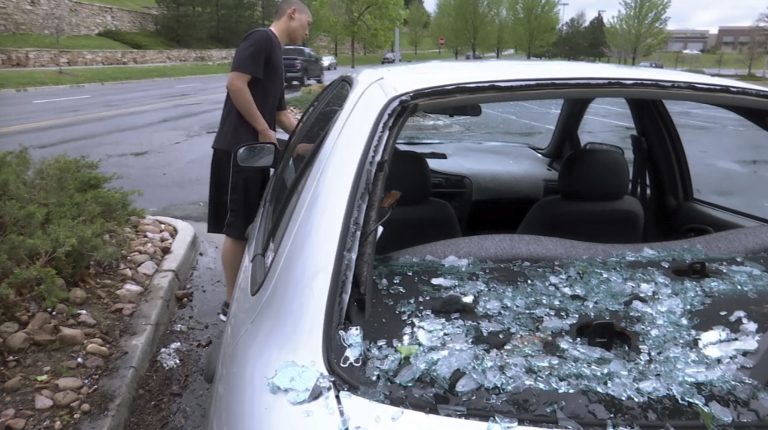 Hailstorms occur anywhere so long as the weather conditions are conducive. However, hails occur more frequently in certain states and areas in the U.S. For instance, Colorado, Nebraska, and Wyoming are some of the most notorious areas where hailstorms happen regularly, commonly known as “Hail Alley.” On the other hand, Texas, Kansas, and the coastal areas of Texas are prone to hailstorms.

If you reside in some of these areas where hailstorms happen regularly, then it’s essential to be privy to the safety precautions ideal for managing the hailstorm damages.

How often do Hailstorms happen?

Weather conditions primarily determine hailstorms’ occurrence. Humid and humid weather conditions are associated with the formation of hailstorms. Hail is common between May and September. However, they rarely happen during the winter months. Hails can occur any time of the year. Before they happen, clouds reach an intense saturation point then stay at the freezing zone. This is where it gets complicated. Whereas hails are frozen, they mostly happen during warm seasons as a result of temperatures differences on the ground and in the atmosphere.

The frequency of storms in any season depends on weather conditions. The frequency of hailstorm in Denver occurring varies from one year to another. The damage caused by hailstorms runs into billions, more so during bad storms. In 2015, for instance, 5 412 storms occurred in different parts of the US. June alone in the same year recorded over 1 000 incidences. The severity, however, varied from one region to another.

How do you Repair Hail Damage on your car?

You might have come across some blogs or online content claiming to educate you on repairing hail damage from home. Never try that unless you’re an expert in hail damage repairs. You may find yourself worsening the damage and incur more costs trying to restore your vehicle. Some of the common hail storm damages on cars include dents on the body and windows breaking. Paintless dent repair will help you restore your car’s aesthetic quality after going through a rough time during hail season.

Hail causes costly damages to crops, properties, and vehicles. However, once your car has been damaged, you need professionals to restore it. Paintless dent repair is one of the most affordable ways to restore your car to its original look. For the best paintless dent repair, connect with us today and get value for your money. The hailstorm damage repair company has trained and experienced hail damage repair professionals ready to work on your vehicle. 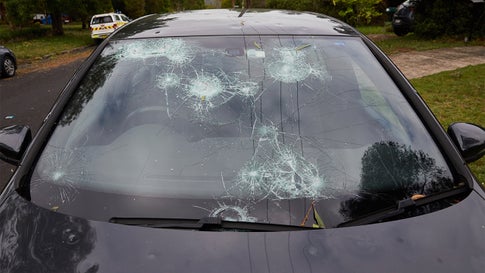